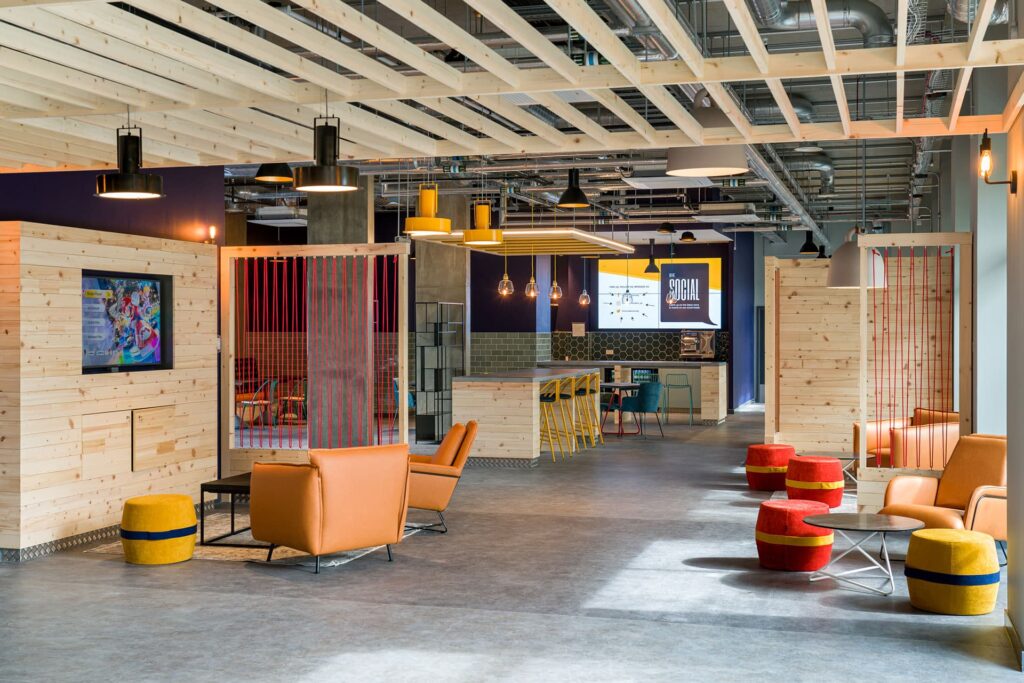 The complex, in Hawkins Road, incorporates 229 bedrooms, an interactive fitness studio and a riverside networking hub.

London-based architect Levitt Bernstein created a mix of en-suite rooms and studios across the scheme’s riverfront setting with landscaped grounds fronting the River Colne in the centre of the town.

Andrew Southern, chairman of Southern Grove and Future Generation, said: “I’m incredibly proud of this development. It’s the first of a number of student developments we are working on and it’s also the first project we’ve done with Samsung.”