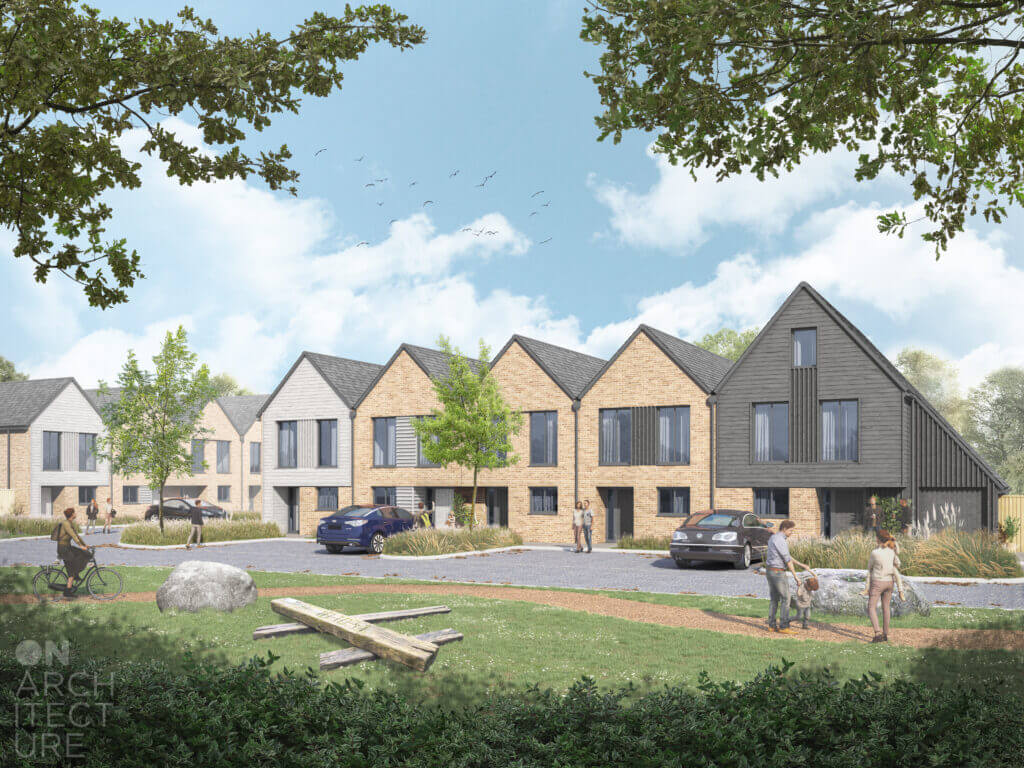 The Willows near Whitstable, will provide 42 houses, consisting of a mixture of semi-detached and detached family accommodation, as well as 12 apartments.

Hundreds of thousands of Londonders have moved out of the capital in search of more space following the pandemic, repeated lockdowns and a shift towards remote working. The commuter belt will witness a rapid expansion as workers show a willingness to live further out if travelling into London less frequently.

Whitstable is a prime example of the type of community that will see increased demand for housing as that trend takes hold, leading to pressure on property prices. Whitstable & Swalecliffe railway station can deliver residents into London Victoria in as little as an hour and 25 minutes and there is easy access to the M25.

The Willows, designed by On Architecture in Canterbury, will meet Southern Grove’s signature high standards for design and build quality. The scheme will be situated off Thanet Way, roughly halfway between Whitstable and popular Herne Bay, and only a 5-minute drive from the coast. It is adjacent to a much larger housing development that forms part of the area’s housing master plan. The Grasmere Gardens project, just south of the John Wilson Business Park, received planning approval for 300 homes in late 2019.

The Willows is already the second scheme announced by Southern Grove this year, after the company revealed plans to create a £7m development of mews houses on Powys Lane in Enfield, north London, at the start of the month.

Tom Slingsby, CEO of developer Southern Grove, commented: “Whitstable is a beautiful location on the Kent coast. With wonderful surroundings and less than an hour and half from London Victoria, this is exactly the kind of location that will benefit from a rise in demand for larger homes outside of London.

“Covid-19 has already been credited with fundamentally altering buyers’ working lifestyles and their property priorities. These shifts will have the power to improve local economies across the Home Counties.

“At the same time, areas like this will need to keep up with demand in order to moderate house price increases but we know local authorities won’t just be focused on the numbers. Planning departments are going to be keeping an eagle eye on the quality as well as the numbers of new homes. We’re confident that The Willows will set a high bar for others to follow in terms of design and we look forward to bringing this opportunity forward.”